The vast majority of the Cashcow team attended SiGMA 2019 during the last week of November, in what turned out to be a busy but highly productive few days. It’s the signature iGaming event of the year for Malta, and there was plenty on show to mark the occasion.

With operators and partners flying in from across the world, it offered a great chance to strengthen and develop our relationships within the industry – as we continue to grow Casino-Professor.com in several languages and markets ahead of its third birthday.

However, SiGMA itself has grown into something much more than a meeting between sales teams over the years.

Alongside the social side of things, the three main days gave us the opportunity to hear from industry experts on a variety of current hot topics too. These talks attracted the attention of many, culminating in record-breaking numbers.

With just over 15,000 delegates making the journey to Malta’s MFCC venue, the Times of Malta reported this to be the highest ever attendance recorded at an event by SiGMA.

The expo hall was packed to the rafters with stalls and stands from all corners of the iGaming world, with new products being displayed from operators, payment providers, services, compliance, and more. 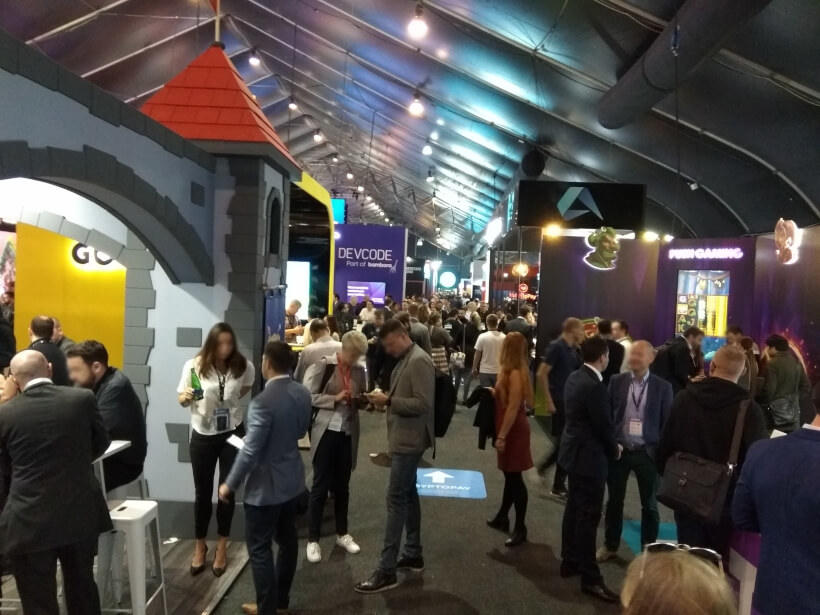 There was also plenty of entertainment reserved for the evenings too – including the influential Malta Gaming Awards which kicked off SiGMA in style. Over a thousand guests entered the Hilton for a charity dinner and to see who was crowned the winner in over 30 different categories

Showcasing the Next Wave of Casino Entertainment

The stands that always catch everyone’s eye in the expo hall are those from game developers.

SiGMA is a fantastic chance for them to display their upcoming games to operators, and it also benefits us as we can see what type of new entertainment will be arriving for casino players in the next few months.

Some of the developers on show included:

Their stands had playable slots that we could test out, from upcoming branded titles to new slot features. Although we don’t want to give the game away, there are a lot of exciting titles are in the works. 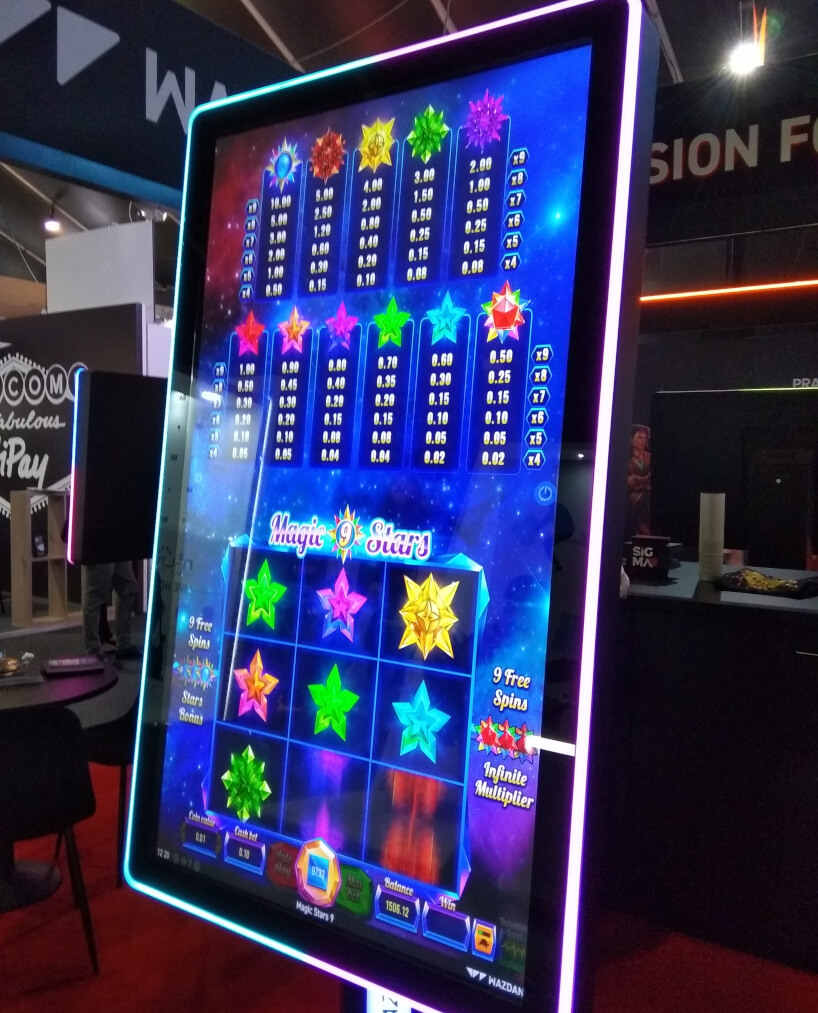 However, alongside all the slot spinning, there was a serious side to SiGMA too. Across the three main days, a total of 14 different conferences, workshops, and talks were held on a number of iGaming subjects, such as:

We found many of these talks to be wide-ranging and highly beneficial, particularly on aspects such as regulation in North America after our acquisition of a New Jersey license.

While there were many big names in attendance at SiGMA 2019, perhaps the biggest (alongside Roberto Carlos) was John McAfee who spoke about Bitcoin in the Affiliates & CMO’s conference. If you missed it then you can still catch up on all SiGMA 2019’s conferences.

Did you miss us at SiGMA?

Don’t worry if that’s the case – you can get in touch to discuss partnerships and other matters by emailing us at info(at)cashcow.media